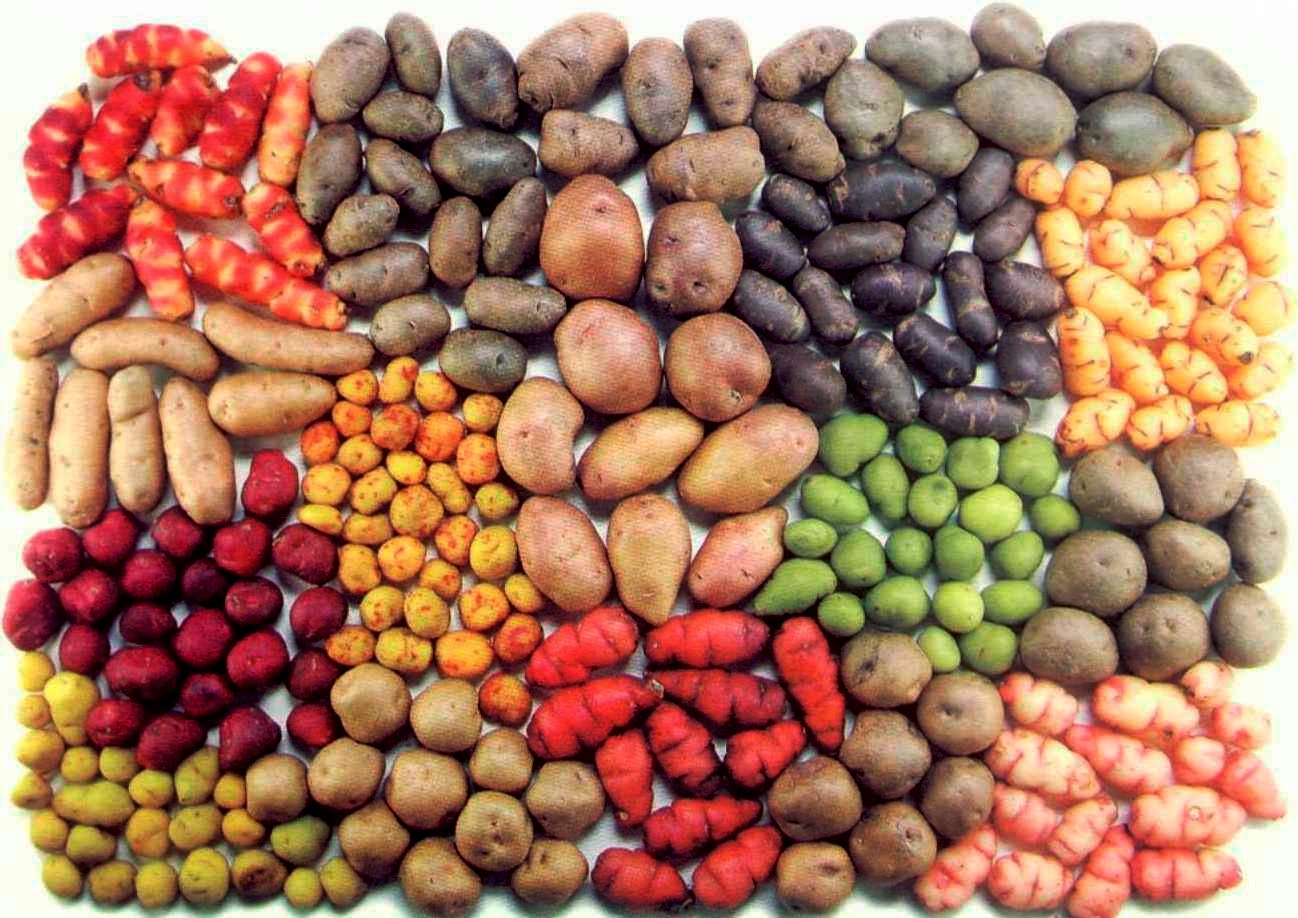 The potato, a nightshade plant, originates in South America from the Andes to Peru. The oldest findings come from the time between the 8th and the 1st century B.C. in Peru. The indigenous people cultivated many types together with quinoa, pumpkins, maize and other fruits in mixed culture. When the Spaniards conquered Peru and Chile in the 16th century, they sent plant products from the indigenous people to the Spanish royal court. After the potato had been brought 1555 into Europe, it was cultivated in botanic gardens and monasteries. In addition, 1590 the potato came to England. Without the potato as an easy to cultivate energy and starch source industrialization is difficult to imagine. In European expert circles it was well known during the 16th century and was cultivated in many regions of the Alps since the second half of the 18th century. In the 19th century it was known in the entire Alps. The potato agriculture was more important in the mountains than in the lowlands.
Germany
The potato came to Germany in the 17th century. The Prussian farmers opposed its cultivation as they didn’t like its taste. Thus the Prussian king Frederick II enacted a law mandating its cultivation. He did use a trick to promote its agriculture: He let soldiers guard potato fields. Farmers thought that “Guarded things must be precious things”. When soldiers during night pretended to sleep, farmers stole some potatoes and found out that it did taste well after all. When in the 19th century large cities formed, the potato was an important source of food especially for the poor.
Austria
In Austria the potato is known since 1620. The “Erdäpfelpfarrer” Johann Eberhard Jungblut 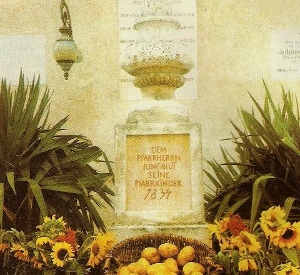 cultivated the potato, which he had brought in from his Luxemburg homeland, in the northern Weinviertel. Empress Maria Theresia ordered farmers to cultivate them, which she saw as a solution to famines. The potato got its breakthrough during the Bavarian War of Succession between Austria and Prussia 1778/1779. The war became known as the “Potato War” since the armies involved stole each other’s food. Thus the potato became a basic food of Europe. Today potatoes are cultivated worldwide.
Switzerland
In the 17th century the potato became known in Switzerland as a potted plant, but not as a food plant. One reason for the slow acceptance certainly was the bad experiences made with the solanine in immature potatoes. Solanine poisonings were common, especially in the form of a “heavy stomach” and nausea. A dose of 400mg solanine is lethal. Further, old potato types contained more solanine than more modern types. In the 18th century the potato was important and was accepted as food in the whole country. Especially since the 1816/1817 famine the potato became a fixture of fields and gardens. In the 19th century Chilean varieties displaced the Peruvian ones as they were more productive. All modern potato types are derived from Chilean varieties. The 20th century was characterized by modern foreign types. Increasingly the breeding is taken over by private breeders as well.