A medium-sized sheep with long and strong back on long muscular legs. Polled head with convex nose profile and large long lop ears. The tail is long and woolly. Animals are usually white; a brown type (described as "black") also exists. They have a dark rim around the eyes and markings on the ears.

The breed dvevloped from Zaupel and Bergamasca, influenced by Paduan. Animals were already sold to Austria and Bavaria at the end of the 19th century as "Seeländer". Since 1962, crossbreeding and decrease of pure-bred stock. Herdbook foundation in 1983.The Animals are described as tough, they are well adapted to pastures in mountain regions ans production conditions in Slovenia. Shearing of the miced wool is done twice per year. Non-seasonal with lambin interval of 261 days. Age at first lambing ist 13-17 month. The are characterised by their good healt and receive fast after lambing.

It is mainly suited for lamb production in the Alpine and prealpine region where it stays on Alpine pastures in the summer. Its wool is also used.

During summer on alpine pastures 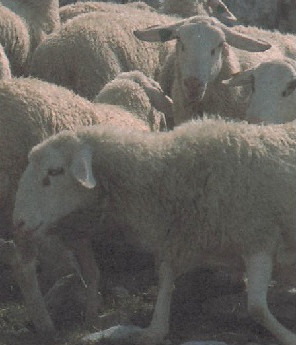 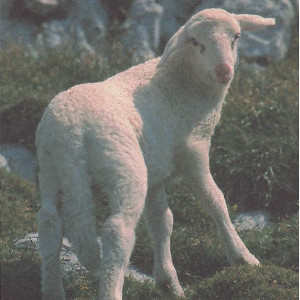 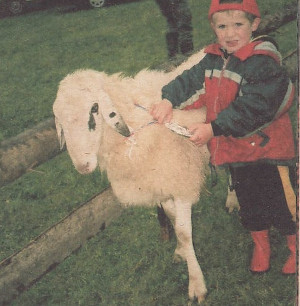